VAM is a women’s rights activist who focuses on clashes between liberation and archaic attitudes, on the contradictions between the apparent emancipation of women in our society and the weight of stereotypes which still imprison them.

Shaken up by the works of Louise Bourgeois, Annette Messager and Nan Goldin as well as by the conditions and paradoxes in which women around her live, she explores these ruptures in a production dealing with intimacy, between violence and sensuality.

By using a variety of materials and techniques, notably photography, she repeatedly resorts to the principle of sewing/suture and hijacks the codes of ornamentation in favor of “nicely subversive” evocations.

Around the myths of “the virgin and the whore” or of “woman as object”, VAM creates a universe which is as delicate as it is disturbing in order to reveal the strange alchemy of a sex or gender that is both worshipped and scorned, honored and humiliated.

« VAM invites you to escape from the prison of clichés. But first, it’s from within this prison that VAM struggles and frolics.
With humor, irony, teasing (but no coquetry), and with grace, and sometimes gravitas.
It’s the feminine that speaks, that laughs, and cries. »
Philippe Barrier, philosopher 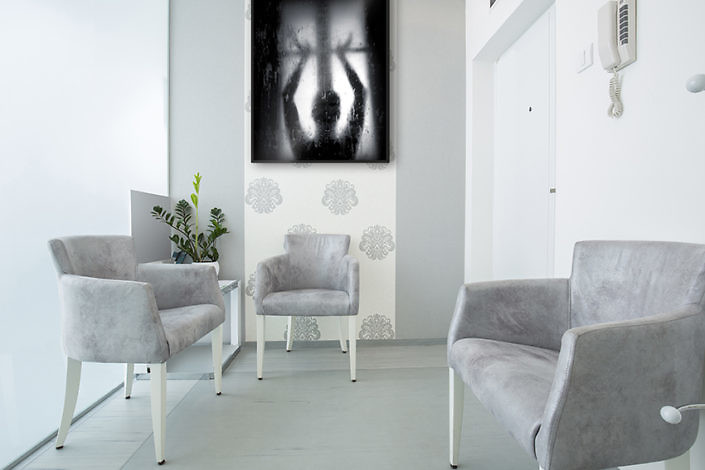