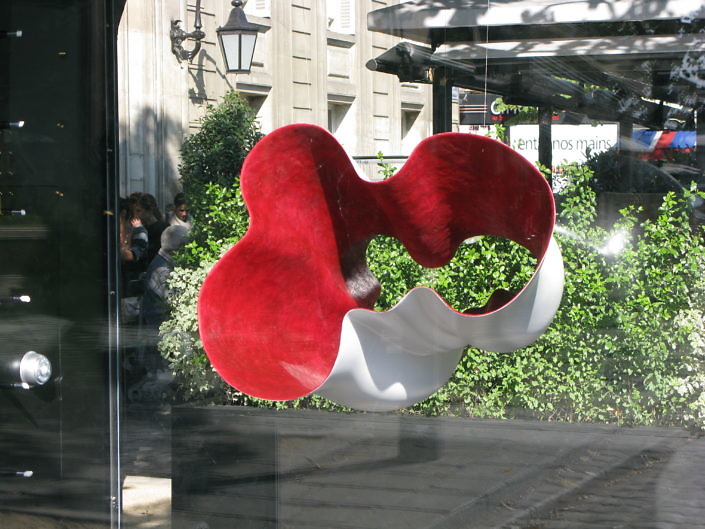 « We live in a commercial visual culture in which competitors struggle for the attention of viewer and consumer. The artist is no longer a privileged producer of images. What is the point in his isolating himself and keeping aloof or trying to vie with an industry of fake experiences that is only too happy to make use of senseless and super-fast sequences of images? The spectacular takes precedence and the unusual and odd, which until now have been visual resources used specifically by artists, are being abused. The latest digital technology means fiction far surpasses any reality: there are no longer replicas of a reality but simulacra in a virtual world which have granted themselves the status of reality.

Ulrike Bolenz, who is thoroughly aware of this topical question of the image, has developed a highly individual body of work that lies somewhere between tradition and experiment. Her works are extremely fascinating to look at because they show and conceal themselves simultaneously. This visual strategy is the result of a very personal process of realisation in which a variety of visual resources play a part.

The starting points are usually what she herself has captured in photos or, in most cases, on video. These images are chemically and digitally manipulated and only assume a definitive form when they have passed through a complete cycle. The artist ultimately transfers them onto transparent supports, some of which can be distorted, and preferably presents them in a spatially specific setting. The initial record is not only fragmented and brought to a standstill, but also seems to have been eroded by time, with both sharp and hazy sections, and ultimately appears like volatile a ghostly image that lies somewhere between order and chaos, and shouts out its powerlessness in utter silence. Ulrike Bolenz offers us fragments of stories, but she speaks in halfwords, erasing traces as if she wanted to keep an unspoken secret concealed. » 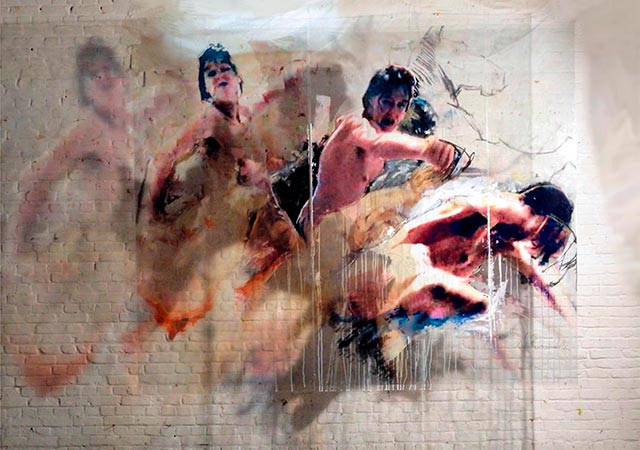 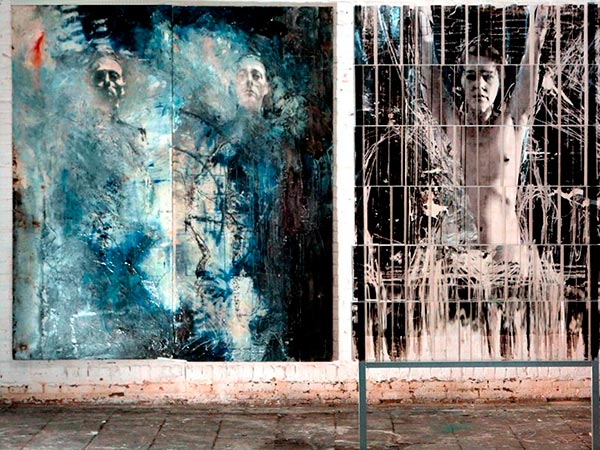 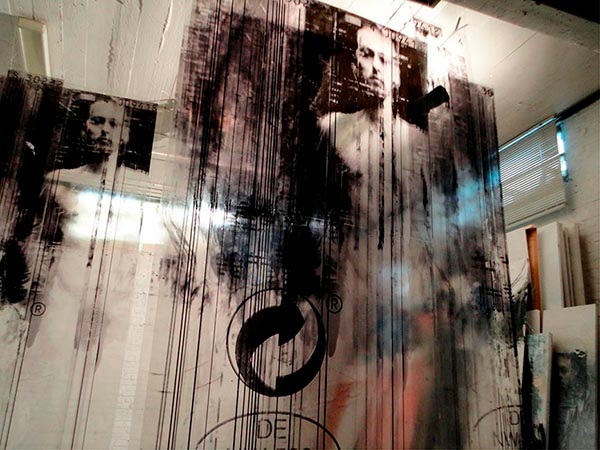 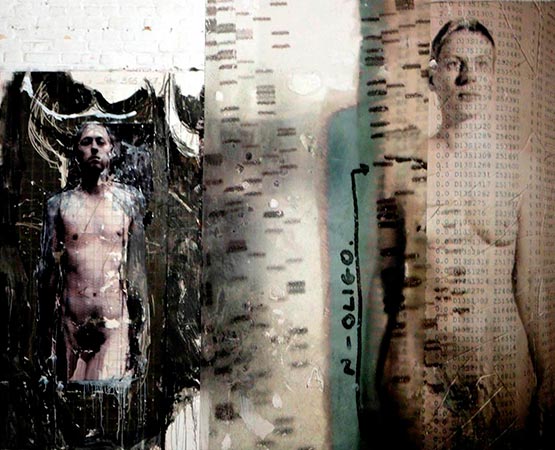 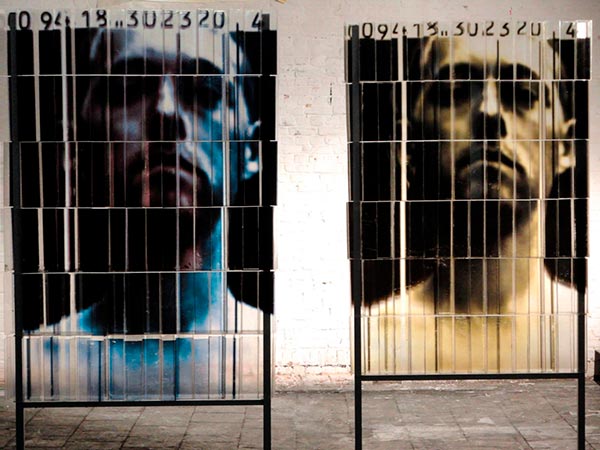 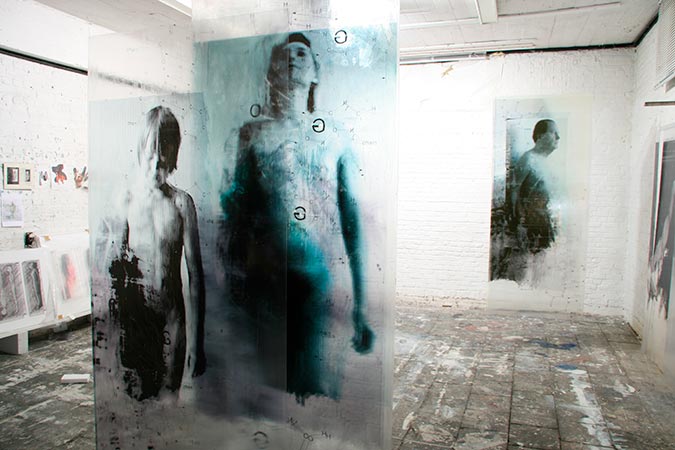 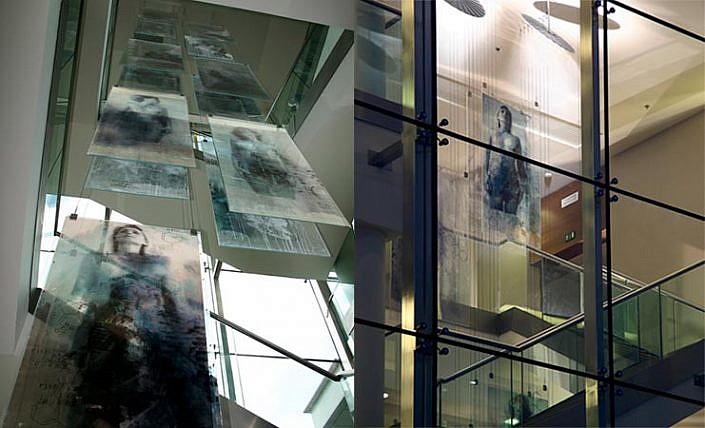 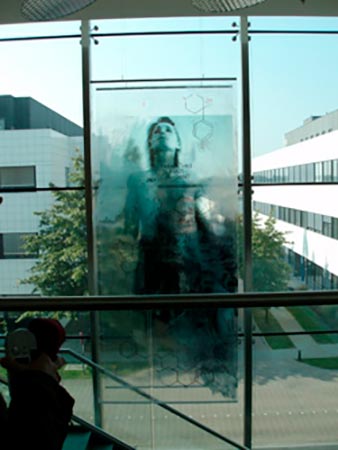 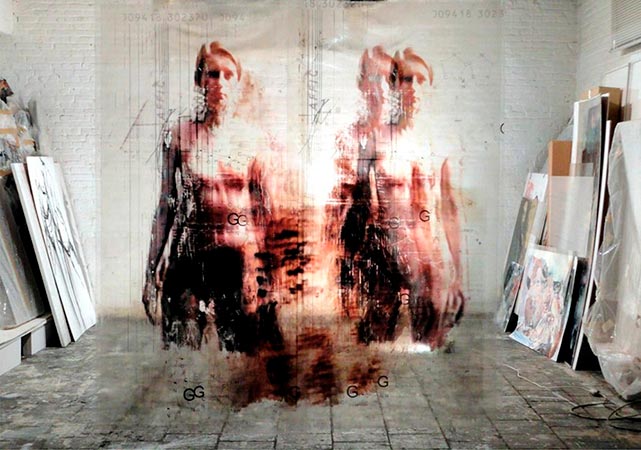 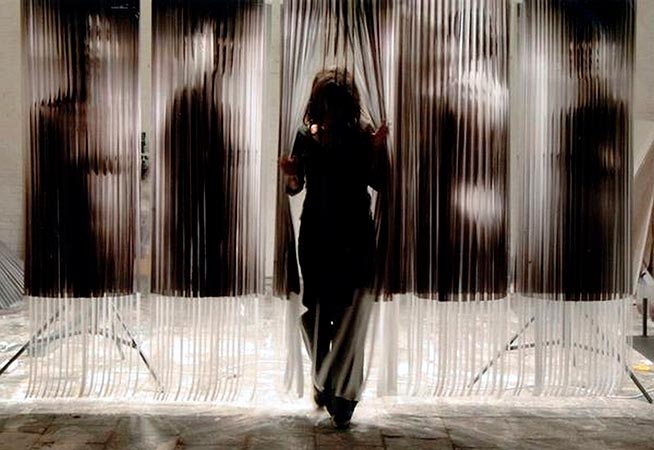 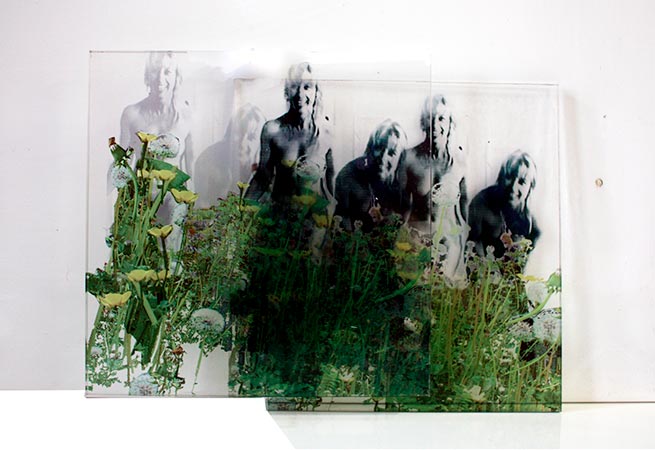 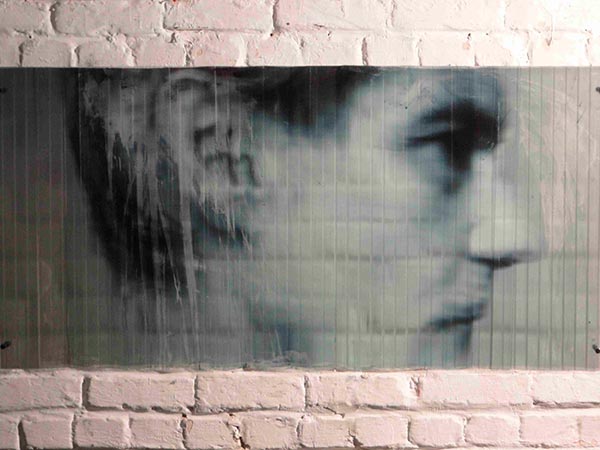